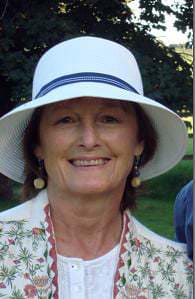 Break of Day is the working title of the new novel I’m writing. John Donne wrote a poem by the same name which includes the memorable line, ‘The day breaks not, it is my heart.’

Authors and publishers like playing about with titles. My last novel ended up as Lies and Loyalties but spent its formative years as Purple Days for which I still have a sneaking affection.

An earlier novel, A Woman’s Life, passed its creative years as Never Mind the Cherry Blossom which was a reference to the romantic yearnings of young girls being displaced by something grittier. Probably I’m foolish to regret its disappearance. No title should have to be explained.

Break of Day is about a teenage boy who goes missing. I know Missing sounds like a snappier title but so did innumerable other writers, film makers and organisations. So Break of Day it is for the time being.