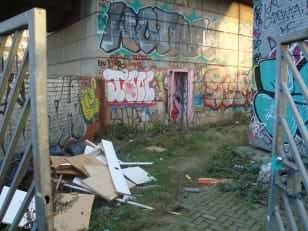 Poppy’s Angel is the sequel to Poppy’s Hero which came out in January 2012. The only sequel I’ve written before was to Emma by Jane Austen and I wasn’t at all sure I wanted to do that. In the event writing Perfect Happiness, called Emma and Knightley in the U.S. was sheer pleasure, ( if a slightly guilty one) to pick up the Austen voice and the Austen characters and develop a new story. Sequels didn’t exist when the novel really got going in the middle of the nineteenth century. The Victorians wrote very long books so maybe they thought their readers had had enough of their characters by the end of many hundreds of pages. The first sequence of novels I read was by my uncle, Anthony Powell, with A Dance to the Music of Time. Each of the twelve books was quite short so that I was always desperate for the next and found it quite frustrating to have to wait a year or more. Sometimes I was tempted to stop reading till he’d finished the lot, just as one waits for the box set of a TV serial. Now and again publishers have suggested I write sequels to my novels for adults but I was always taken up by some new story and unwilling to step back into the world I’d just left. But I do see that from the reader’s point of view, it’s exciting to watch the same characters develop through different stories. Children in particular invest so much in their reading and hate finishing a book without a follow-up in prospect.

So here’s Poppy’s Angel with Poppy’s bad boy friend, Angel, playing a more central role and her wild dad, Big Frank, half in and half out of prison. Near the beginning there’s a stabbing and near the end there’s a gun chase through a train. Apart from that it’s a quiet story of everyday life in London.